Non-epileptic attack disorder (NEAD) attacks can occur in approximately thirty percent of epilepsy sufferers. Nead is known to accompany epilepsy proper. Speaking from my own personal experience psychological causes such as anxiety, excitement and depression can be trigger factors to bring on my Nead.

The causes of Nead are usually psychological, but in some cases the cause is not so easily identified. Where the latter is the case one might be referred to a psychologist to help to delve deep into ones mind to try to ascertain what the cause of the Nead is.

Many years ago after having video telemetry for two weeks in hospital, the results were ascertained by a one of their team, they were then forwarded to my neurologist. When I saw my neurologist told me that I suffered from real epilepsy as well as Nead, I wouldn’t believe him. My response to him was an angry “well I should I know what I am suffering from, I am the one who suffers from the epilepsy”. However when I read up on medical books, I saw that Nead was a fact.

Every time my epilepsy came on, I tried to differentiate between ‘true’ and for the want of words ‘false’ epilepsy. I.e. Nead. In my case when I started to experience an aura, I called out ‘stop’ and lots of times nothing came into fruition. But if it had been epilepsy proper, nothing in the whole wide world would have stopped my epilepsy attack from coming on.

As I wrote in a previous section of my blog, that I was given a relaxation CD, which I have found extremely helpful to me both when dealing with real epilepsy and Nead. I simply lie down, put my headphones on and listen to it for thirty minutes and the end result is thankfully a much more relaxed, less anxious and scared me.

Many years ago I met a young woman who like me was a resident in a specialist epilepsy home in the country. Sadly, she had been misdiagnosed as suffering from having epilepsy and had been taking anti epileptic drugs for many years. Mary was now being monitored as very slowly the doctors were decreasing all of her AED’s.

I wonder how many more epilepsy sufferers are out there, who could be suffering also from Nead, without knowing about it? 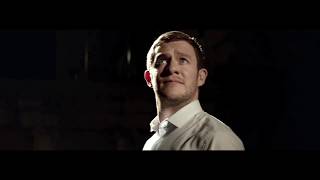 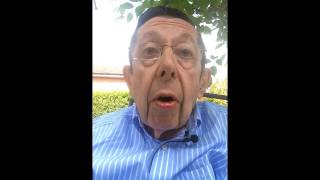 Can depression be linked to epilepsy?

Epilepsy and depression can be corelated